Learn the words which will help you to talk about your hobbies: 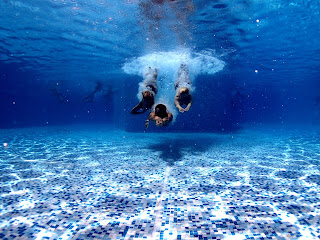 We generally use a noun or verb +ing after likes and dislikes phrases:

Films and TV series with different accents of English


To be a successful speaker you need to be able to differentiate accents of the English language: Received pronunciation, Scottish, Irish, American, Canadian, Australian.

The easiest way to get used to people speaking different accents is to watch films. Let’s look at some features of accents and examples of movies illustrating them.

Want to listen to it? Watch "Great Expectations"(2012)